Gatorade PLayer of the Year

Over the past 10 years, we have had the privilege of documenting over 100 of the nation’s most renowned student athletes when they are awarded the most prestigious award in high school sports, the National Gatorade Player of the Year award.

As consumer behavior has changed so has the content needs of the program.  What started as a small b-roll crew shooting footage for local and national media has evolved into an exercise in production efficiency as we are now responsible for producing, editing and delivering an athlete highlight video for media and a separate commercial spot for Gatorade’s owned channels for each of the 12 national announcements over the course of a 24 hour period.
We are responsible for developing the overall look and feel of the program which includes developing and maintaining brand guidelines, overseeing photography, and providing creative direction across all assets.  At the end of each season we then compile all of the footage that we capture throughout the year and design it  into  two hours worth of content to honor these 12 winners at the  Gatorade Athlete of the Year award show in LA each summer.
Here are two examples of the media and commercial video that we filmed this year to honor Azzi Fudd, the 2018 Gatorade National Football Player of the Year.
Back to Portfolio
Play Video 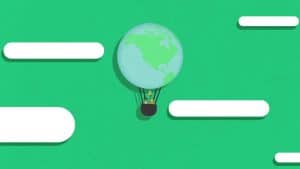 At the Intersection of Analog & Digital 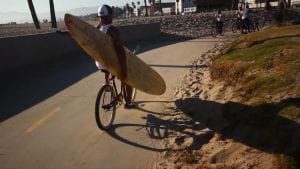 Want to learn more about the One Tree Forest crew and what we're all about? Connect with us, and follow the behind the scenes story of our daily adventures and shenanigans in and out of the studio! It's never a dull moment!